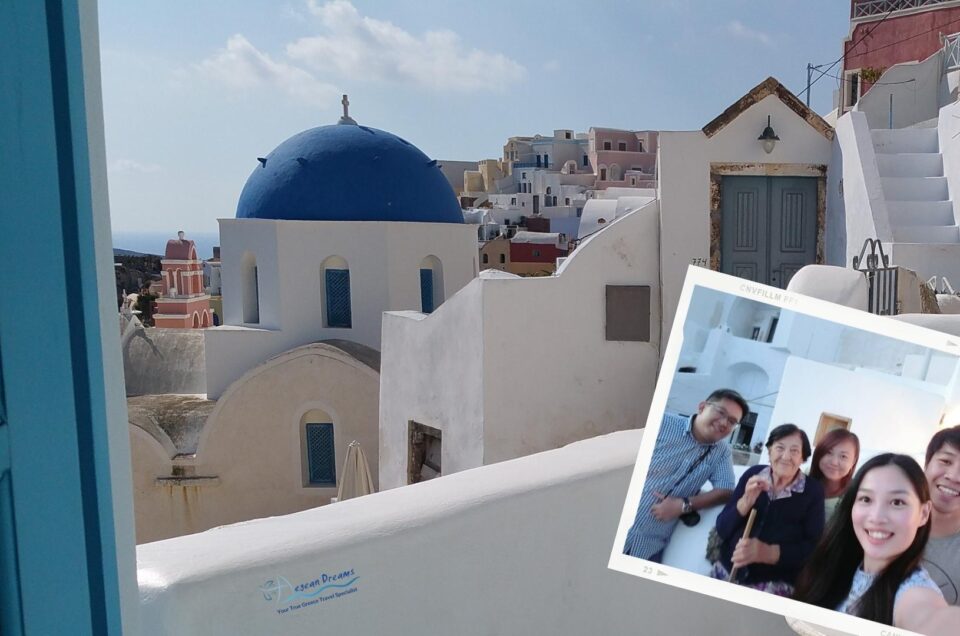 Ken and Gina are a young couple from Singapore whose romantic holiday in Greece was undertaken by our travel team. Ken is candid and unpretentious, someone we felt instantly comfortable engaging in good conversation with. While we were running through the travel itinerary that we have planned for him, Ken then revealed his thoughts of proposing to his sweetheart during his last stop in Santorini. This island is one of the most famous and romantic Greek islands in the Aegean sea. Therefore, it is not difficult to understand why Ken has chosen it as the ideal place to ask his fiancee’s hand.

“I wish to give Gina the most unforgettable moment in her life!” his eyes lit as he said these words.

After a couple of rounds of private discussion and knowing more about Gina’s preferences, we decided that the wedding proposal should ideally take place in a subdued non-elaborated environment. We booked a private villa in the picturesque small town of Oia. Oia is a scenic settlement built on the steep slope of the caldera along with the houses and restaurants on the northwest edge of Santorini island.

The villa – traditional on the outside yet modern on the inside – is equipped with a private Jacuzzi and veranda, kitchen, living room, and a bedroom. Having the best view in Santorini does make this place that extra special especially the postcard-worthy picture of the famous iconic blue-domed chapels and pink bell tower right at the doorstep.

Next, our team arranged a bouquet and hid the ring in it. Ken requested to have the moment captured and so our videographer masqueraded as a casual traveler taking video of the beautiful sunset near the villa. Last but not least, our chef prepares an in-room candlelight dinner with local wine and we wait eagerly for the proposal. Ken was visibly nervous but held his composure nonetheless. At last, Gina gives the nod!

Finally, Ken and Gina held hands with tears in their eyes as the sun set beneath the horizon. “I sense something is going on but I never had guessed that you will propose!” Gina said to Ken as she tries to hold herself from the excitement.

Our team retreated to give the couple their private moments. We agree to meet again the next day for dinner at a local tavern. The couple then describes this day as the most ecstatic moment of their Greece trip and it shall etch in their memory for as long as they could remember. 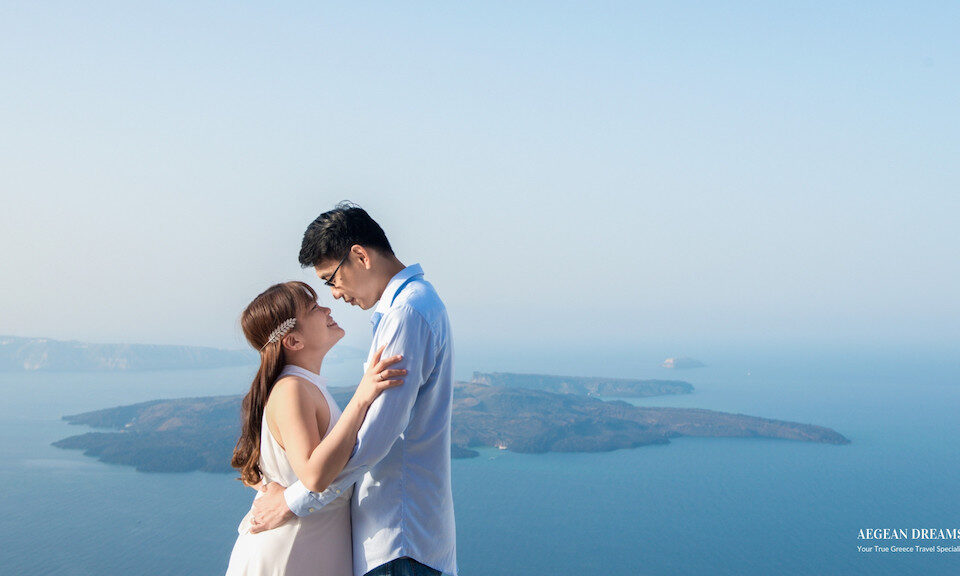 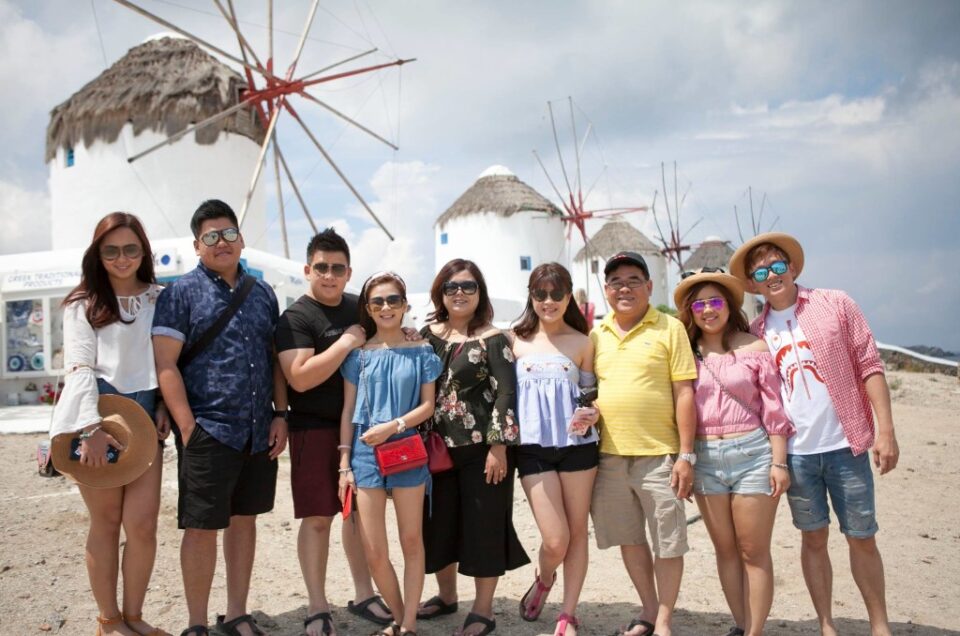 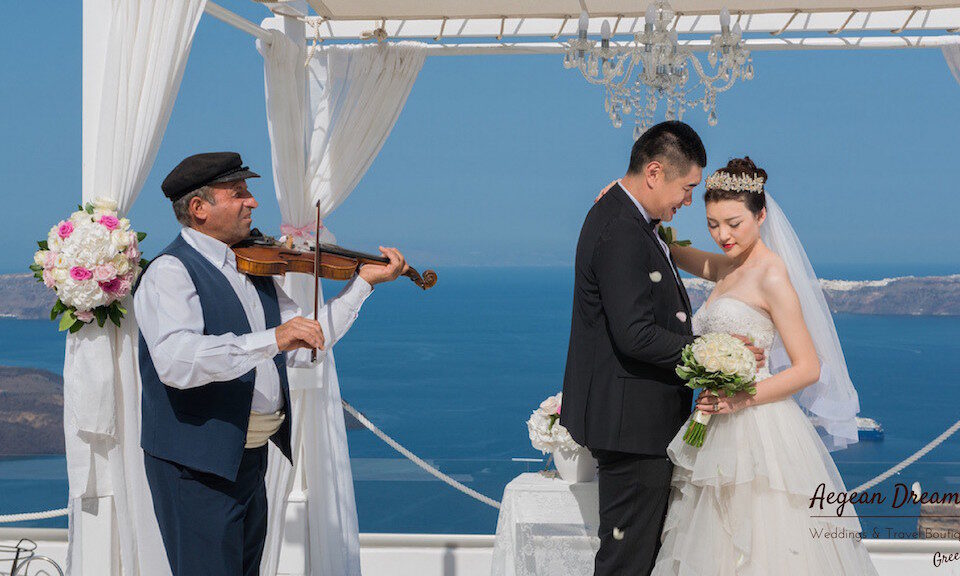 Elopement Wedding of Alva and Yan in Santorini